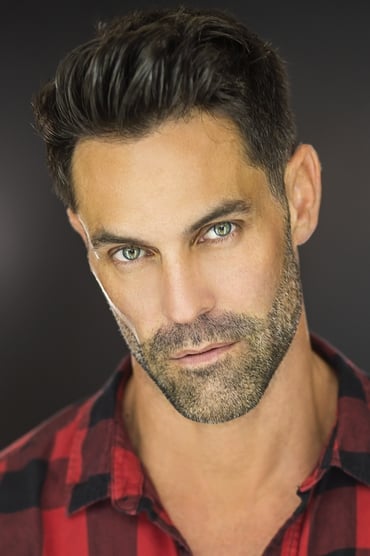 Jason-Shane Scott was born on December 29, 1976, in Southern California. At the age of two he moved to Reno, Nevada with his mother and older sister while making frequent trips to L.A. to visit his father. Jason attended Wooster High School and excelled at sports; playing baseball, basketball and football. His football talent earned him particular recognition; his team won the state championship and Jason himself was offered numerous football scholarships. Upon graduation, Jason chose to pursue an acting career and moved back to Los Angeles. Enrolled in acting classes, he began studying intensely. Jason also took up modeling and spent several months in Europe. Upon his return to the U.S. he appeared in such films as Shrieker, Until Death, A Turn in the Tree, Caught and Billy's Hollywood Screen Kiss, as well as the Aerosmith videos for "Love Is Hard on your Knees" and "Hole in My Soul". In 1998 he tested for and won the role of troubled teenager "Will Rappaport" on the daytime serial One Life to Live (OLTL) and moved to New York City. For this portrayal, he received two Soap Opera Digest Award nominations: 1999, Outstanding Male Newcomer; 2000, Outstanding Younger Leading Actor. Jason's three years on OLTL allowed him to polish his acting further as he was given a chain of challenging storylines. In 2001, he left OLTL and New York City and returned to Los Angeles. Since then, his time back has been spent pursuing his passion for acting. He has appeared in such films as Wolves of Wall Street (2003), Latter Days (2004) and Starship Troopers 2 (2004); guest starred on such shows as the Lifetime drama For the People (2002), NBC's Scrubs and CBS's CSI: Crime Scene Investigation. Jason has also made a few brief returns to One Life to Live since his departure in 2001 most recently September 2007. He has appeared on CBS's The Young & The Restless and has co-starred with Brittany Powell (ex-Summer, GH) in Soapnet's One Minute Soap titled "Too Late".

Description above from the Wikipedia article Jason-Shane Scott,   licensed under CC-BY-SA, full list of contributors on Wikipedia.

Starship Troopers 2: Hero of the Federation

Curse of the Puppet Master

Framed By My Fiancé

A Husband for Christmas

Return of the Killer Shrews

Murder at the Mansion