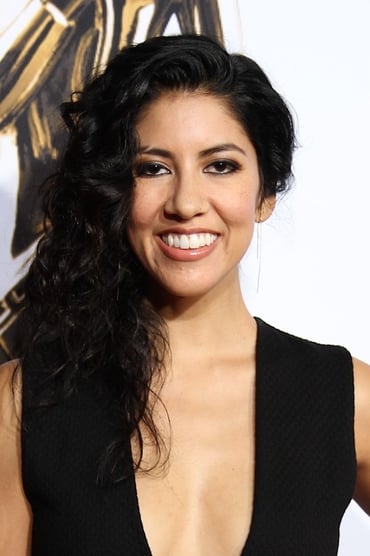 Stephanie Beatriz Bischoff Alvizuri (born 10 February 1981) is an American actress and model. She is best known for playing Detective Rosa Diaz in the NBC comedy series Brooklyn Nine-Nine and Jessica in the independent drama Short Term 12 (2013).

Description above from the Wikipedia article Stephanie Beatriz, licensed under CC-BY-SA, full list of contributors on Wikipedia.

Maya and the Three

The Light of the Moon

The Adventures of Whit