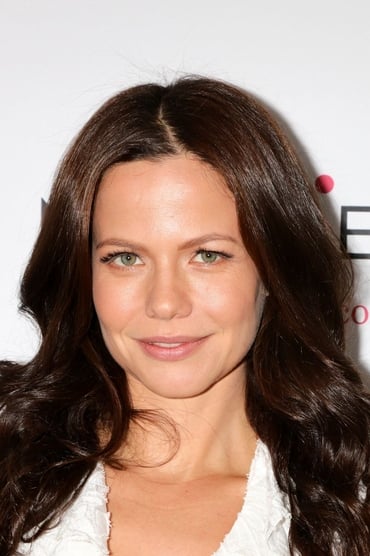 Tammin Pamela Sursok (born 19 August 1983) is an Australian actress and musician of South African origin. She is best known for the role of Dani Sutherland on Home and Away, as Colleen Carlton on The Young and the Restless and as Siena in Disney Channels Hannah Montana. She also plays the role of Jenna on Pretty Little Liars for ABC Family. She also launched a singing career (under the name Tammin), with her debut single, "Pointless Relationship", released on 14 November 2004 and debuting in the top 10 of the Australian singles chart the following week.

She portrayed Colleen Carlton on the American soap opera The Young and the Restless from 2007–2009, and was nominated Daytime Emmy nomination during her time on the soap. She recently made her first made-for-television movie, Spectacular!, which premiered on 16 February 2009 on Nickelodeon. She also played Carrie in Flicka 2. She was also a recurring guest star on the fourth season of Hannah Montana as Siena, a new love interest for Jackson Stewart (Jason Earles).

Description above from the Wikipedia article Tammin Sursok , licensed under CC-BY-SA, full list of contributors on Wikipedia.

The Young and the Restless

10 Rules for Sleeping Around

Girlfriends of Christmas Past