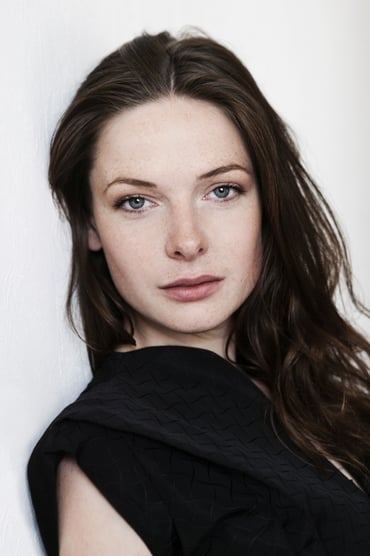 Rebecca Louisa Ferguson Sundström (born 19 October 1983) is a Swedish actress. She began her acting career with the Swedish soap opera Nya tider (1999–2000) and went on to star in the slasher film Drowning Ghost (2004). She came to international prominence with her portrayal of Elizabeth Woodville in the British television miniseries The White Queen (2013), for which she was nominated for a Golden Globe for Best Actress in a Miniseries or Television Film.

Ferguson starred as MI6 agent Ilsa Faust in the action spy film Mission: Impossible – Rogue Nation (2015) and its sequel Mission: Impossible – Fallout (2018). She also played Jenny Lind in the musical film The Greatest Showman (2017) and acted in science fiction horror film Life (2017), starred in the horror film Doctor Sleep (2019), and had supporting parts in the comedy-drama Florence Foster Jenkins (2016), the mystery thriller The Girl on the Train (2016), and the science fiction film Men in Black: International (2019). She portrayed Lady Jessica in the sci-fi epic Dune (2021).

The Girl on the Train

The Kid Who Would Be King

Despite the Falling Snow

A One-Way Trip to Antibes