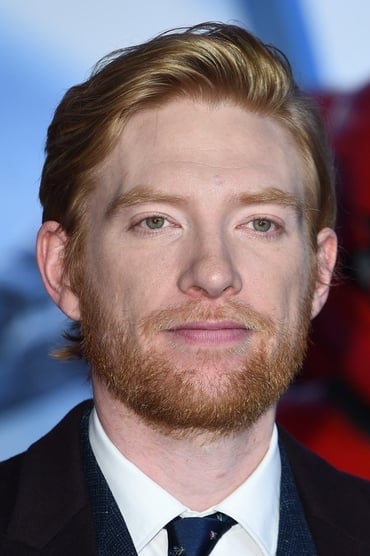 Domhnall Gleeson (born May 12, 1983) is an Irish actor, director and writer from Dublin. He has acted on both stage and screen, picking up a Tony Award nomination in 2006 for his part in the Broadway production The Lieutenant of Inishmore. He has performed in several shows at Dublin's Gate Theatre, including adaptations of American Buffalo and Great Expectations.

Gleeson's work on-screen includes the television series The Last Furlong, the comedy sketch show Your Bad Self and the films Six Shooter, Studs and Boy Eats Girl. He played Bill Weasley in the film Harry Potter and the Deathly Hallows, released in 2010/2011. He is the son of actor Brendan Gleeson, who plays Alastor Moody in the series.

Description above from the Wikipedia article Domhnall Gleeson, licensed under CC-BY-SA, full list of contributors on Wikipedia

A Futile and Stupid Gesture

The Tale of Thomas Burberry