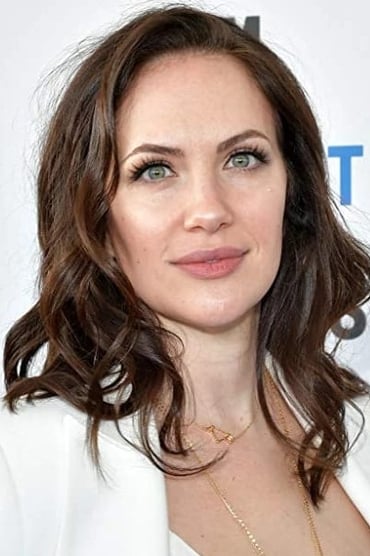 Kate Siegel (born August 9, 1982) is an American actress and screenwriter. She made her film debut in The Curse of the Black Dahlia (2007). She made her television debut in Ghost Whisperer (2009). She is best known for her work in the horror-thriller film Hush (2016) which she also co-wrote with her husband Mike Flanagan.

Description above from the Wikipedia article Kate Siegel, licensed under CC-BY-SA, full list of contributors on Wikipedia.

The Curse of the Black Dahlia

The Fall of the House of Usher