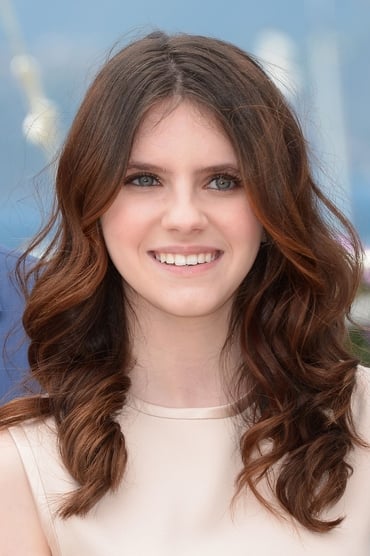 Kara Hayward (born November 17, 1998) is an American actress from Andover, Massachusetts. She made her film debut in Wes Anderson's Moonrise Kingdom (2012) after being chosen through an open casting call. The role earned her acclaim and she went on the feature in other films such as The Sisterhood of Night (2015) and Manchester by the Sea (2016).

Manchester by the Sea

The Sisterhood of Night