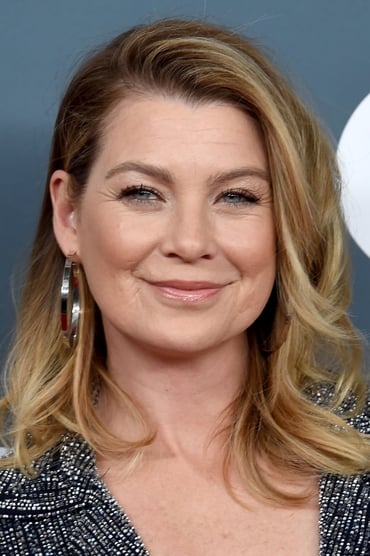 Ellen Kathleen Pompeo is an American actress, best known for playing the series protagonist, Meredith Grey, on the ABC medical drama Grey's Anatomy. One of the world's highest paid actors since 2017, she has made multiple appearances on the Forbes’ year-end lists. Her accolades include a Screen Actors Guild Award and a nomination for a Golden Globe Award.

Catch Me If You Can

Life of the Party

Roll Up Your Sleeves