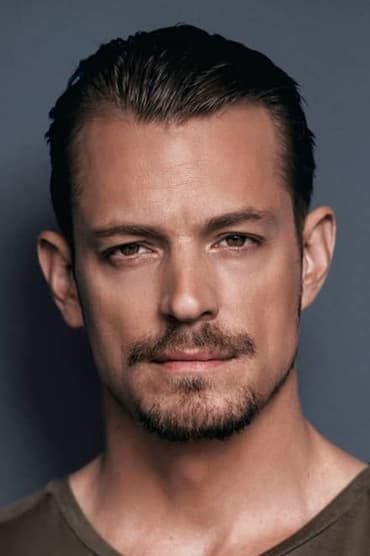 Joel Kinnaman (born Charles Joel Nordström; 25 November 1979) is a Swedish-American actor. A theater school graduate, Kinnaman had his breakout roles in Sweden with the Johan Falk film series and the 2010 film Easy Money. He is known for his roles in television series The Killing and Altered Carbon, as well as in films RoboCop and Suicide Squad.

The Girl with the Dragon Tattoo

The Secrets We Keep

Arn: The Kingdom at Road's End

God Save the King

No Time for Love