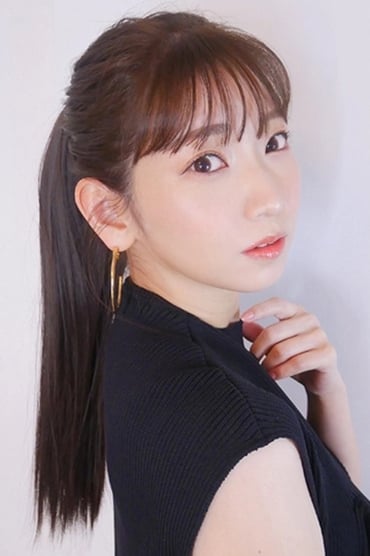 Marina Inoue is a Japanese voice actress and singer. She was signed onto Sony Music Entertainment Japan's Aniplex division until 2007. As for her voice acting career, she is employed by Sigma Seven.

Inoue made her debut as a voice actress and singer after she was chosen out of 2,000 people from the "Gonna be a star" auditions (hosted by Sony Music Entertainment Japan) for the title role in the OVA Le Portrait de Petit Cossette.

DARLING in the FRANXX

TONIKAWA: Over the Moon for You

High School of the Dead

Attack on Titan: Wings of Freedom

Attack on Titan: The Roar of Awakening

The Irregular at Magic High School

Haganai: I Don't Have Many Friends

Gurren Lagann the Movie: The Lights in the Sky Are Stars

YU-NO: A Girl Who Chants Love at the Bound of This World

Doraemon: Nobita and the Space Heroes

Umineko: When They Cry

Aesthetica of a Rogue Hero

The Law of Ueki

Lupin the Third: Record of Observations of the East - Another Page

The Girl in Twilight

The Honor at Magic High School

Horizon in the Middle of Nowhere

The Fruit of Evolution: Before I Knew It, My Life Had It Made

Precure All Stars New Stage 2: Friends from the Heart

Precure All Stars New Stage: Friends of the Future

The Island of Giant Insects

Broken Blade: The Earth of Calamity

Smile Precure! The Movie: Big Mismatch in a Picture Book!

Library War: The Wings Of Revolution

The Betrayal Knows My Name