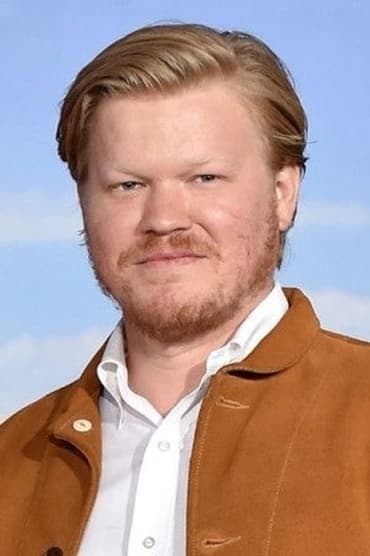 Plemons began his career as a child actor and achieved a career breakthrough with his supporting role as Landry Clarke in the NBC drama series Friday Night Lights (2006–11). He subsequently portrayed Todd Alquist in season 5 of the AMC crime drama series Breaking Bad and won a Screen Actors Guild Award for his performance as part of the show's ensemble cast; he reprised the role in its sequel, the television film El Camino: A Breaking Bad Movie (2019). Following Breaking Bad, Plemons received his first Primetime Emmy Award nomination and won a Critics' Choice Television Award for portraying Ed Blumquist in the season 2 of the FX anthology series Fargo. He received a second Primetime Emmy Award nomination for his portrayal of Robert Daly in "USS Callister", an episode of the Netflix anthology series Black Mirror.

The Power of the Dog

Judas and the Black Messiah

All the Pretty Horses

When Zachary Beaver Came to Town

Behind the Scenes With Jane Campion

Children on Their Birthdays

The Road to El Camino: Behind the Scenes of El Camino: A Breaking Bad Movie

Killers of the Flower Moon