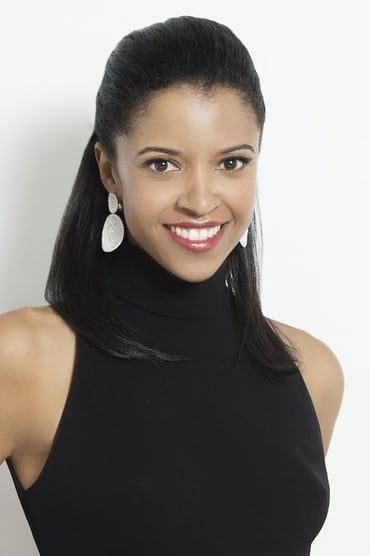 Renée Elise Goldsberry (born January 2, 1971) is an American actress, singer and songwriter, known for originating the role of Angelica Schuyler in the Broadway musical Hamilton, for which she won the 2016 Tony Award for Best Featured Actress in a Musical. Her other Broadway credits include Nettie Harris in the original Broadway cast of The Color Purple, Mimi Márquez in Rent, and Nala in The Lion King. She has portrayed many roles on television, including Geneva Pine on The Good Wife, and Evangeline Williamson on One Life to Live, for which she received two Daytime Emmy Awards for Outstanding Supporting Actress in a Drama Series nominations.

The House with a Clock in Its Walls

The Immortal Life of Henrietta Lacks

Hamilton: One Shot to Broadway

Hamilton: History Has Its Eyes On You

Amidst the Chaos – Live (Again) from the Hollywood Bowl