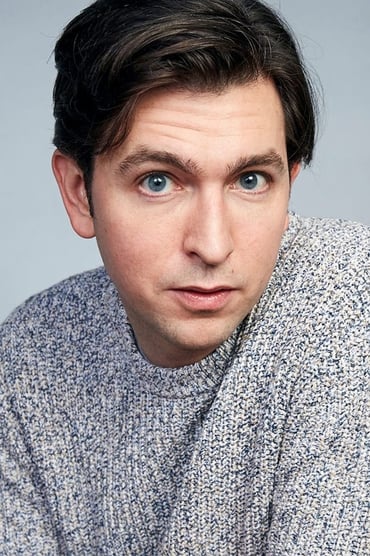 The Perks of Being a Wallflower

How to Be Single

Jem and the Holograms

The Secret Life of the American Teenager

10 Things I Hate About You

The Year of Spectacular Men

The Legion of Extraordinary Dancers

The Craft Behind Succession