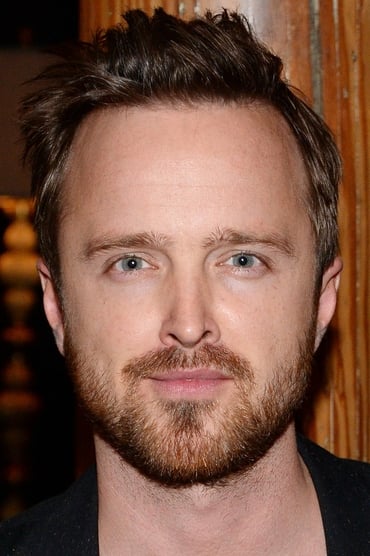 Aaron Paul Sturtevant (born August 27, 1979) is an American actor. He is best known for his critically acclaimed role as Jesse Pinkman in the hit AMC series Breaking Bad (2008–13). For his portrayal of Jesse Pinkman, he won the Primetime Emmy Award for Outstanding Supporting Actor in a Drama Series in 2010 and 2012, making him one of five actors to win this award more than once. He also won the Saturn Award for Best Supporting Actor on Television in 2010, 2012, and 2014, making him the only actor to win this award three times.

Description above from the Wikipedia article Aaron Paul, licensed under CC-BY-SA, full list of contributors on Wikipedia.

Eye in the Sky

The Last House on the Left

A Long Way Down

The 9th Life of Louis Drax

Come and Find Me

The Parts You Lose

The Price Is Right

The Road to El Camino: Behind the Scenes of El Camino: A Breaking Bad Movie