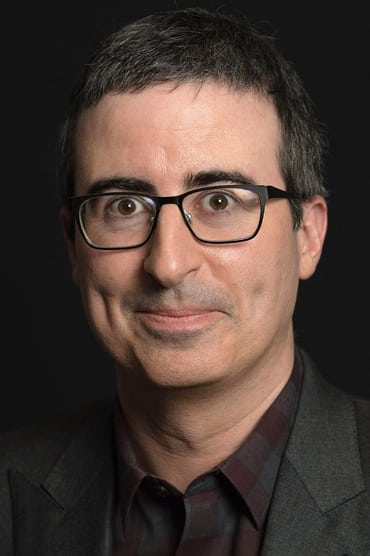 ​John Oliver (born 23 April 1977) is a British-born stand-up comedian, actor and writer. He is best known for his work on The Daily Show with Jon Stewart, for which he won an Emmy in 2009, as well as for playing recurring character Professor Ian Duncan on the show Community. He has worked extensively with Andy Zaltzman. In addition to several collaborative stand-up acts, their body of work together includes hundreds of hours worth of satirical podcasts and radio broadcasts, including series such as Political Animal, The Department and The Bugle. He is a permanent resident of the United States and lives in New York City.

The Smurfs: The Legend of Smurfy Hollow

The Rally to Restore Sanity and/or Fear

The Concert for Valor

Night of Too Many Stars: America Unites for Autism Programs

The Not-Too-Late Show with Elmo

Backstage at the Cambridge Footlights