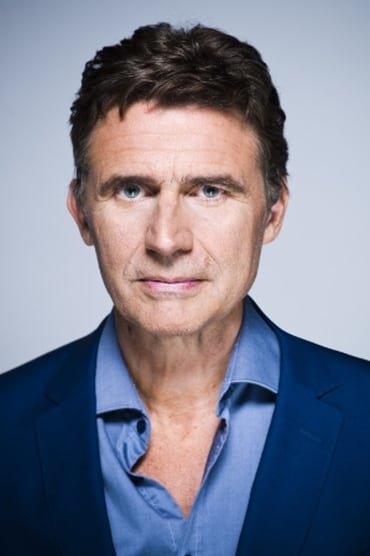 Erik Van Looy was born on April 26, 1962 in Deurne, Flanders, Belgium as Erik Ludovicus Maria Van Looy. He is a director and a writer, known for the classic Belgian films, De Zaak Alzheimer/The Memory of a Killer (2003) and Loft (2008). He's also directed the US-remake of The Loft (2014). Between writing and directing movies, he is the host of De Slimste Mens Ter Wereld/The Smartest Person in the World, a hugely successful game show on Belgian TV.

The Memory of a Killer