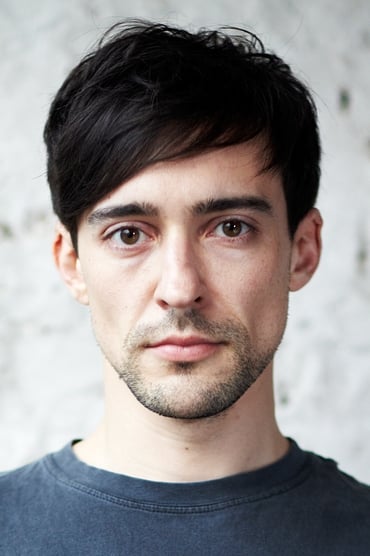 Blake Ritson won a scholarship to St. Paul's School in London before attending Cambridge University and was soon appearing in the West End in the Tom Stoppard play 'Arcadia', for which he received excellent notices. In addition to acting - notable television roles have included 'Emma', 'Upstairs Downstairs' and 'Mansfield Park' with Billie Piper - he has also co-directed and co-written four prize-winning short films with his brother Dylan, another Cambridge graduate and ex-member of the Footlights company. He also plays musical instruments and was one of the backing band on the album 'Cowley Road' by fellow thespian - and 'Mansfield Park' co-star - Douglas Hodge.

The League of Gentlemen

The Crimson Petal and the White