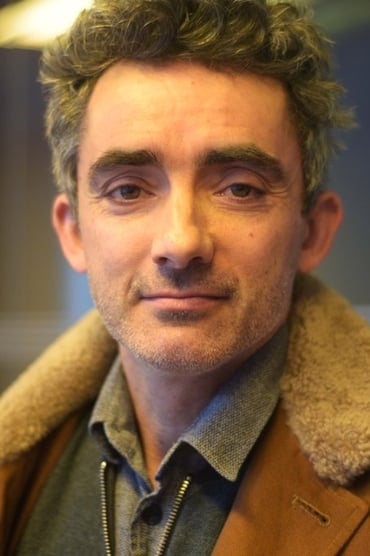 Farr was brought up in Surrey and educated in Guildford and the University of Cambridge (English Literature double first). Farr began directing theatre at University and won the Guardian Student Drama Award at the Edinburgh Fringe Festival in 1991 with Slight Possession starring Rachel Weisz. His professional directorial debut came at The Gate Theatre, Notting Hill in 1995 (age25) under Stephen Daldry. He was also Artistic Director of Bristol Old Vic from 2002 to 2005 and Lyric Hammersmith from 2005 to 2009. In 2009 he joined Royal Shakespeare Company as Associate Director. He wrote regularly for Spooks for the BBC and is a film writer having co-written the Joe Wright film Hanna, released in 2011. Farr's adaptation of John le Carré's novel The Night Manager, was aired in 2016 on BBC1.

The Man with the Iron Heart

Troy: Fall of a City