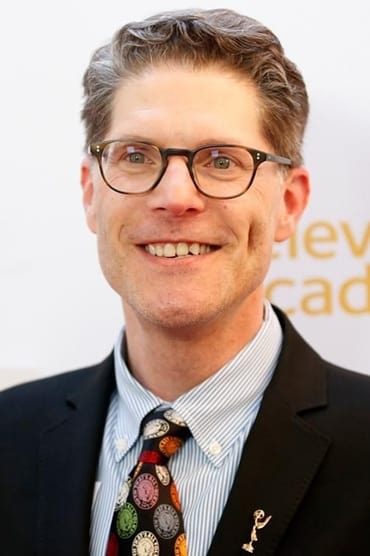 Robert "Bob" Bergen (born March 8, 1964) is an American voice actor. He is the current voice of Porky Pig (having performed the character in Tiny Toon Adventures, Space Jam, Looney Tunes: Back in Action, and the Duck Dodgers TV show), and formerly hosted Jep!, a kids' version of the popular game show Jeopardy!

He is also one of the announcers on Disney Channel and voices Bucky the squirrel in The Emperor's New School.

He is also responsible for the voice of Luke Skywalker in over a dozen Star Wars video games as well as Robot Chicken's Star Wars Episode I and Star Wars Episode II Specials. He also provided the voice of Wembley and the World's Oldest Fraggle from Fraggle Rock (animated). Bergen was selected to play the animated versions of Dr. Bunsen Honeydew and Link Hogthrob in the ill-fated Little Muppet Monsters and also voiced characters of the day in the 1987-1989 seasons of Jim Henson's Muppet Babies

Description above from the Wikipedia article Bob Bergen, licensed under CC-BY-SA, full list of contributors on Wikipedia.

The Secret Life of Pets

Cloudy with a Chance of Meatballs

The Hunchback of Notre Dame

Horton Hears a Who!

Looney Tunes: Back in Action

Tinker Bell and the Lost Treasure

Scooby-Doo! and the Cyber Chase

Tom and Jerry & The Wizard of Oz

Mel Blanc: The Man of a Thousand Voices

The Curse of the Monkey Bird