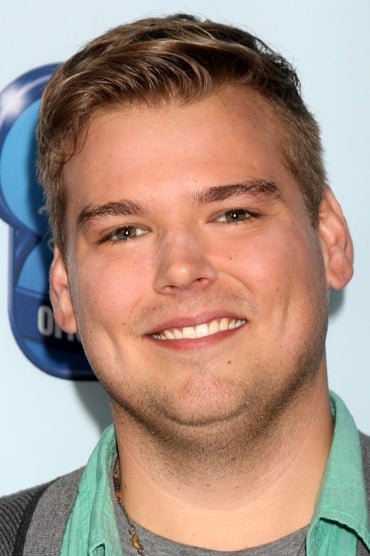 He appeared on Hannah Montana as Thor, a new kid from Minnesota that Jackson befriends. He also plays the bully, Bubba Bixby, in the Nickelodeon movie, Shredderman Rules, which was based on Wendelin Van Draanen's book series. He also provided the voice of the teenage Avatar Roku in Avatar: The Last Airbender.

Caldwell has made many appearances as small roles in several movies, including Transformers where he was videotaping when the Autobots were landing on earth. He had a role in the film Drillbit Taylor, starring Owen Wilson, and had a lead role in the 2008 comedy film College alongside Drake Bell.

Description above from the Wikipedia article Andrew Caldwell, licensed under CC-BY-SA, full list of contributors on Wikipedia.

Tenacious D in The Pick of Destiny

My Name Is Earl

Confessions of a Womanizer