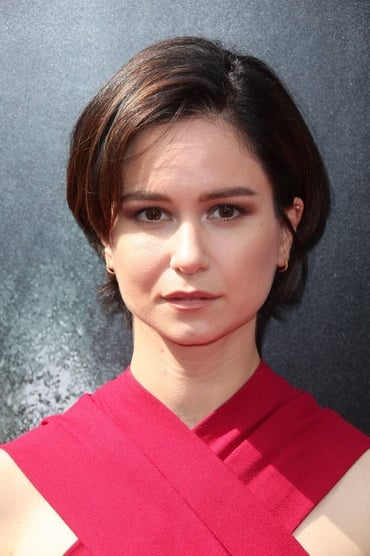 Katherine Boyer Waterston (born March 3, 1980) is an American actress. She made her feature film debut in Michael Clayton (2007). She then had supporting roles in films including Robot & Frank, Being Flynn (both 2012) and The Disappearance of Eleanor Rigby: Her (2013) before her leading role as Shasta Fay Hepworth in Paul Thomas Anderson's Inherent Vice (2014). In 2015, she portrayed Chrisann Brennan in Steve Jobs. She had starring roles in the Harry Potter prequel, Fantastic Beasts and Where to Find Them (2016), and Alien: Covenant (2017), a prequel to Ridley Scott's Alien film series.

Fantastic Beasts and Where to Find Them

Fantastic Beasts: The Crimes of Grindelwald

Sleeping with Other People

The Disappearance of Eleanor Rigby: Her

The World to Come

You Must Be Joking