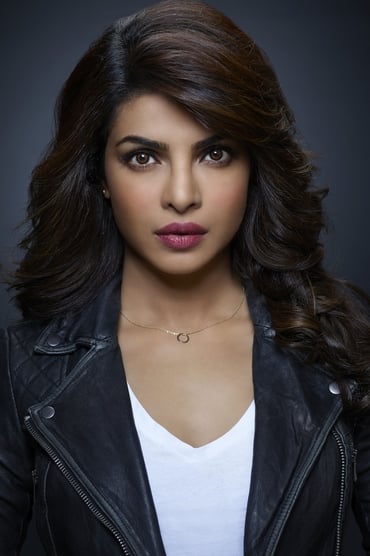 ​Priyanka Chopra Jonas is an Indian actress and former Miss World. Before starting her acting career, she worked as a model and gained fame after winning the Miss World title in 2000. She is often referred to by the nickname “Piggy Chops”, which was given to her by co-stars on the set of the film Bluffmaster! Chopra made her acting debut with the 2002 Tamil film Thamizhan. The following year, she made her Bollywood film debut with The Hero: Love Story of a Spy and followed it with the hit Andaaz, for which she won a Filmfare Best Female Debut Award. In 2004, she became the second woman to win the Filmfare Best Villain Award, which she received for her critically acclaimed performance in Aitraaz. Chopra would later have commercial success with films like Mujhse Shaadi Karogi (2004), Krrish (2006) and Don – The Chase Begins Again. In 2008, Chopra received a National Film Award for Best Actress, as well as a Filmfare Award for Best Actress for her portrayal of a model in Fashion and has thus established herself as one of the leading contemporary actresses in Bollywood.

We Can Be Heroes

The Sky Is Pink

One World: Together at Home

The Hero: Love Story of a Spy

My Name Is Anthony Gonsalves

It's Your 50th Christmas Charlie Brown

A World of Calm

Jonas Brothers: Moments Between the Moments

If I Could Just Tell You One Thing