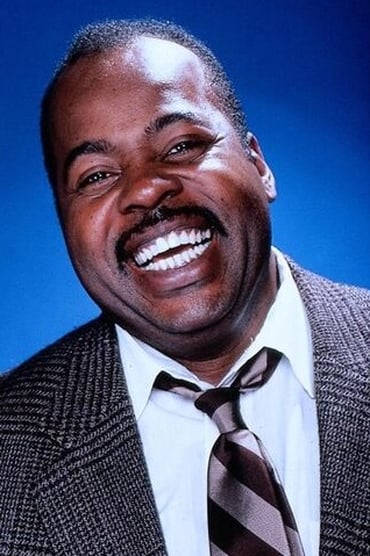 Reginald VelJohnson (born August 16, 1952) is an American actor of film, stage and television, well known for his role as Carl Winslow on the sitcom Family Matters, where he was the only cast member to appear in every single episode. He also portrayed LAPD Sgt. Al Powell in the film Die Hard (1988), its sequel Die Hard 2 (1990), and the Chuck episode "Chuck Versus Santa Claus" (2008).

Description above from the Wikipedia article Reginald VelJohnson, licensed under CC-BY-SA, full list of contributors on Wikipedia.

It's Always Sunny in Philadelphia

The Flight Before Christmas

I Didn't Do It

Death to the Supermodels

One of Her Own

Twice in a Lifetime

The Bride in Black

Suits on the Loose

When Hell Freezes Over, I'll Skate

Sex Tax: Based on a True Story