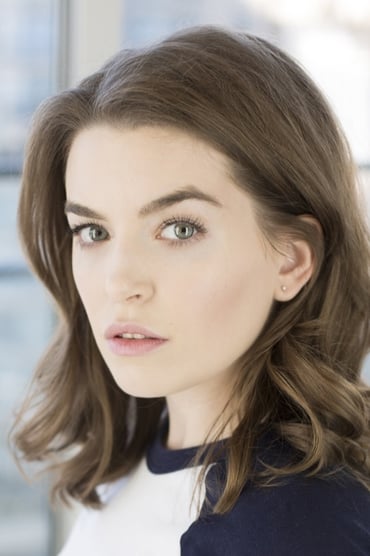 Britt McKillip (born January 18, 1991) is a Canadian actress and musician best known for her role in the movie Scary Godmother: Halloween Spooktacular and its sequel Scary Godmother: The Revenge of Jimmy as Hannah Marie, and for her role as Reggie Lass in the cable series Dead Like Me,[1] the film Dead Like Me: Life After Death (based on the series), and her voiceover roles as Cloe in Bratz and Princess Cadance in My Little Pony: Friendship Is Magic.

Her father is the producer Tom McKillip, and her mother the songwriter Lynda McKillip. She has an older sister, Carly McKillip, who is also an actress. Britt performs together with Carly in the country group One More Girl. Their debut album, Big Sky, was released on October 6, 2009, in Canada. The group released a new single The Hard Way in 2014.

Description above from the Wikipedia article Britt McKillip, licensed under CC-BY-SA, full list of contributors on Wikipedia.

Barbie in the Nutcracker

Barbie in The 12 Dancing Princesses

Barbie as the Island Princess

My Little Pony: The Movie

My Little Pony: Friendship Is Magic

Scary Godmother: The Revenge of Jimmy

Honey, I Shrunk the Kids: The TV Show

My Little Pony: The Princess Promenade

Class of the Titans

My Little Pony: The Runaway Rainbow

Super Monsters and the Wish Star

Strawberry Shortcake: Puttin' On the Glitz

Super Monsters Back to School

Amber Alert: Terror on the Highway