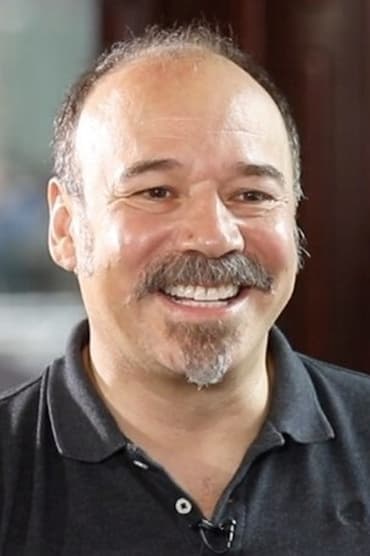 Danny Burstein (born June 16, 1964) is a versatile American actor who is known for his work in theater, film and television. He won the 2008 Outer Critics Circle Award for Outstanding Featured Actor in a Musical and was nominated for the 2008 Drama Desk Award and 2008 Tony Award for Best Featured Actor in a Musical for his work in South Pacific. He was also nominated for a 2006 Ovation Award and a 2006 Tony Award for his performance in The Drowsy Chaperone.

Description above from the Wikipedia article Danny Burstein, licensed under CC-BY-SA, full list of contributors on Wikipedia.

(You'll Make It In) Florida