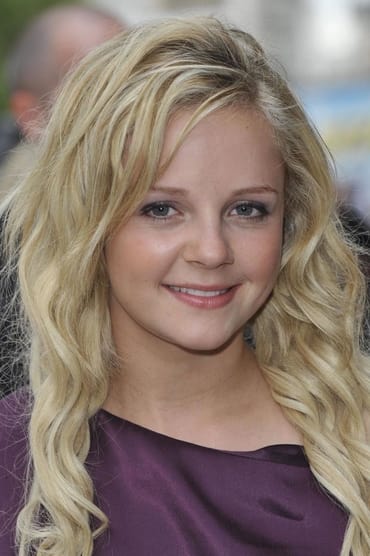 Georgia Henshaw is a Welsh actress best known for her roles on British television. Among her leading roles have been those of member of "The Ace Gang", Rosie in Angus, Thongs and Perfect Snogging, and as JJ's love interest, Lara, in Skins. She has also appeared as Cassie Claypole in the BBC Three show Two Pints of Lager and a Packet of Crisps. From 2011 to 2012 She starred in the BBC drama Waterloo Road as Madeline 'Madi' Diamond.  She also appeared as Rachel in the BBC drama The Crash, which aired in March 2013.  Most recently she starred in the new E4 drama "Banana" as 'Sian', which aired in February 2015.

Two Pints of Lager and a Packet of Crisps

In the Dark Half