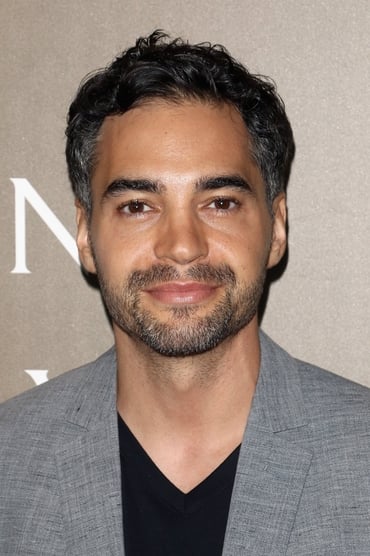 Ramón Rodríguez is a Puerto Rican American actor probably best known to TV fans for playing Detective Ryan Lopez in the Fox series "Gang Related" and to movie fans for playing Leo Spitz in "Transformers: Revenge of the Fallen". Ramón has several other crime drama series roles under his belt, including Damien Ortiz in ABC's "Day Break", Renaldo in HBO's "The Wire" and John Bosley in ABC's 2011 remake of "Charlie's Angels". He also appeared in many movies, including "Pride and Glory", "Battle Los Angeles" and "Need for Speed".

Transformers: Revenge of the Fallen

The One and Only Ivan

Source of Pride - The Making of "Pride and Glory"