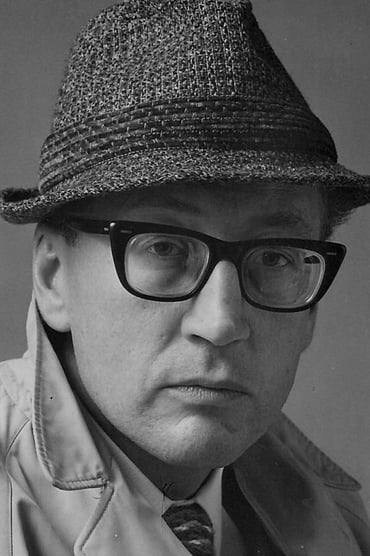 Hepton was known as a particularly versatile character actor. He trained at Bradford Civic Theatre school under Esme Church along with actors such as Robert Stephens. He had extensive stage experience as an actor, under Sir Barry Jackson in addition to a spell as Artistic Director of Birmingham Rep and Liverpool Playhouse.

On television, he played Toby Esterhase in the BBC Television adaptations of Tinker, Tailor, Soldier, Spy and Smiley's People, and George Smiley in the radio adaptations. He also played the Kommandant in Colditz (1972–74), and later appeared for the same production team as Albert Foiret in three seasons of Secret Army (1977–79). Before that he had made a guest appearance in an episode of the first series of Catweazle in 1970 where he played a naturalist. Other notable performances included Thomas Cranmer in both The Six Wives of Henry VIII (1970) and Elizabeth R (1971).

He played Sam Toovey in the 1989 television adaptation of Susan Hill's ghost story The Woman in Black.

On radio Hepton played the role of Albert, in Stranger In The Home by Alan Dapre, also the role of The Old Man in the Corner, the Baroness Orczy amateur, and mostly sedentary, sleuth in the BBC dramatizations called The Teahouse Detective (1998–2000).

His appearances in feature film were less frequent. He made a brief appearance as Thorpey, a gangster in the classic British film Get Carter (1971), and had another small role, as Milton Goldsmith, in Voyage of the Damned (1976).

He was a fan of the Rugby League team Hunslet Hawks and also played stand-off for them in the 1952/53 season, winning a Yorkshire Cup Medal.

Description above from the Wikipedia article Bernard Hepton, licensed under CC-BY-SA, full list of contributors on Wikipedia.

The Woman in Black

Voyage of the Damned

Some Mothers Do 'Ave 'Em

The Six Wives of Henry VIII

Henry VIII and His Six Wives

The Rivals of Sherlock Holmes

The Baroness and the Pig