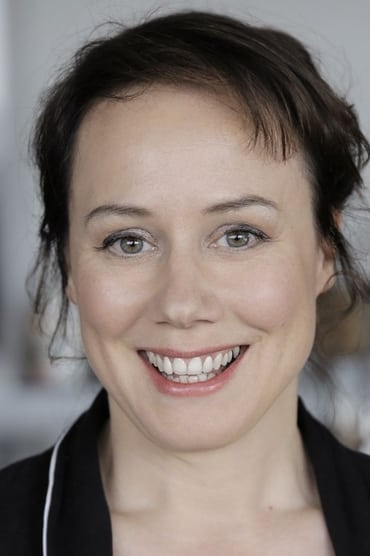 Eva Löbau is an Austrian actress. She is perhaps best known for her playing the protagonist in acclaimed director's Maren Ade's feature film debut, 'The Forest for the Trees', for which Löbau won the Buenos Aires International Festival of Independent Cinema 2005 prize for best main actor. Since 2017, she also plays one of the commissars in Germany's longest running crime series, 'The Scene of the Crime'.

Freaks – You're One of Us

Scene of the Crime

The Forest for the Trees

The Bloom of Yesterday

My Words, My Lies - My Love

I'll Wait on You Hand and Foot

Heroes from the Neigborhood