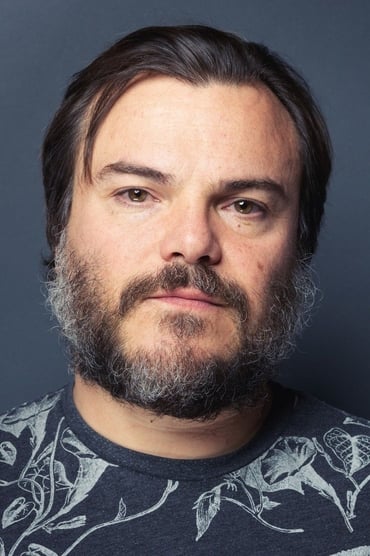 An American comedian, actor and musician. He makes up one half of the comedy and satirical rock duo Tenacious D. The group has two albums as well as a television series and a film. His acting career is extensive, starring primarily as bumbling, cocky, but internally self-conscious outsiders in comedy films. He was a member of the Frat Pack, a group of comedians who have appeared together in several Hollywood films, and has been nominated for a Golden Globe award. He has also won an MTV Movie Award, and a Nickelodeon Kids Choice Award.

Description above from the Wikipedia article Jack Black, licensed under CC-BY-SA, full list of contributors on Wikipedia.

Jumanji: Welcome to the Jungle

Anchorman: The Legend of Ron Burgundy

Enemy of the State

Jumanji: The Next Level

The House with a Clock in Its Walls

Tenacious D in The Pick of Destiny

I Still Know What You Did Last Summer

Don't Worry, He Won't Get Far on Foot

Margot at the Wedding

Mr. Show with Bob and David

Rush: Beyond the Lighted Stage

Fight for Your Right Revisited

Join or Die with Craig Ferguson

Lord of the Piercing

The Words That Built America

Tenacious D: In the Studio

The Concert for Valor

The Showbiz Show with David Spade

Recreating the Eighth Wonder: The Making of 'King Kong'

Tenacious D: For the Ladies

The Naked Trucker and T-Bones Show