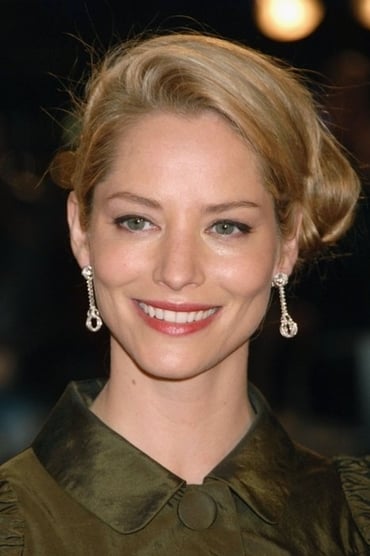 Sienna Tiggy Guillory (born 16 March 1975) is an English actress, and a former model. She is well known for playing the title role in the TV miniseries, Helen of Troy. She is also well known for her portrayal of Jill Valentine in the science fiction action horror film Resident Evil: Apocalypse and as elf princess Arya Dröttningu in fantasy-adventure film, Eragon, based on the novel by Christopher Paolini. She resumed her role as Jill Valentine in the action horror film Resident Evil: Afterlife in 2010, and continues to resume her role in Resident Evil: Retribution scheduled for release September 14, 2012.

Description above from the Wikipedia article Sienna Guillory, licensed under CC-BY-SA, full list of contributors on Wikipedia.

Son of the South

The Principles of Lust

The Heart of the Earth

The Future Lasts A Long Time