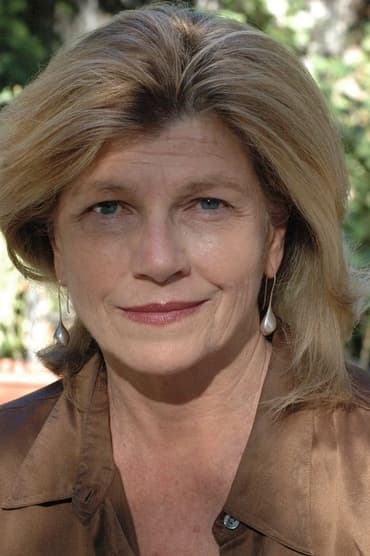 Warren was born in the Greenwich Village section of New York City, the daughter of Paula Bauersmith, an actress, and Barnet M. Warren, a dentist. Her uncle was Yiddish theatre actor and director Jacob Ben-Ami. Warren graduated from Elisabeth Irwin High School. Warren married producer Roger Gimbel in 1976. They have a son, Barney, a writer and editor. Gimbel died on April 26, 2011.

She made her Broadway debut in 1972 in 6 Rms Riv Vu, for which she won the Theatre World Award. She also appeared in the short-lived P. S. Your Cat Is Dead!. Warren's film credits include Slap Shot (as the frustrated wife of hockey coach Paul Newman), Night Moves, Ice Castles, "The Swap" (1969) and Life Stinks. She has directed two features, The Beans of Egypt, Maine (1994) and Partners in Crime (2000). She was listed as one of the twelve "Promising New Actors of 1975" in John Willis' Screen World, Volume 27.

Warren's small screen credits include numerous made-for-television movies and guest appearances on The Bob Newhart Show, Kojak, Cagney and Lacey, Hotel, Hooperman, and Murder, She Wrote, among others.

Description above from the Wikipedia article Jennifer Warren, licensed under CC-BY-SA, full list of contributors on Wikipedia

Another Man, Another Chance

The Beans of Egypt, Maine