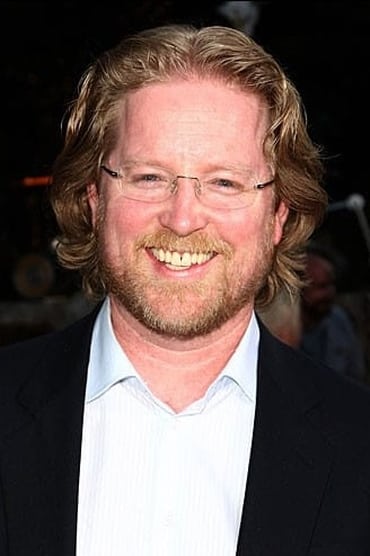 Description above from the Wikipedia article Andrew Stanton, licensed under CC-BY-SA, full list of contributors on Wikipedia.

The "Put that thing back where it came from, or so help me!" Musical