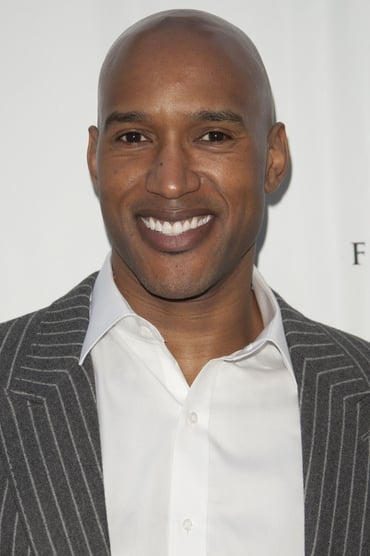 His first acting job was the movie Above The Rim. He made his TV debut in a "Saturday Night Live" skit, that infamously starred Marin Lawrence. He then got numerous guest star roles on television, in film, and made his New York theater debut in William Inge's Boy In The Basement. This led to a continuous role on the soap opera "Another World" where he worked for two years. He then moved to Los Angeles and went on to star on "NYPD Blue" for six seasons.

Are We There Yet?

Superman vs. The Elite