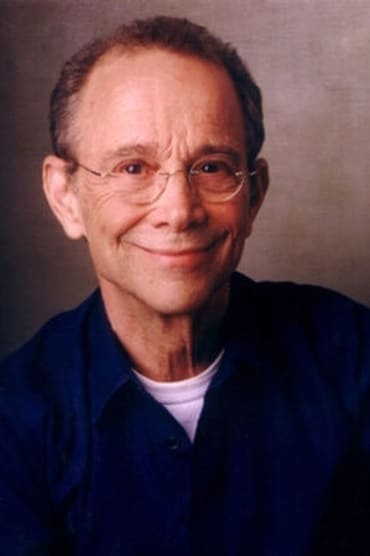 Joel Grey (born April 11, 1932) is an American stage and screen actor, singer, and dancer, best known for his role as the Master of Ceremonies in both the stage and film adaptation of the Kander & Ebb musical Cabaret. He has won the Academy Award, Tony Award and Golden Globe Award. He also originated the role of the Wizard in the acclaimed musical Wicked. Grey is currently featured in the Broadway revival of Anything Goes as Moonface Martin.

Dancer in the Dark

Buffalo Bill and the Indians, or Sitting Bull's History Lesson

'Twas the Night Before Christmas

The Music of Chance

Man on a Swing

Fiddler: A Miracle of Miracles

Further Tales of the City

It Takes a Lunatic

The Wizard of Oz in Concert: Dreams Come True

'Twas the Night Before Christmas

The Making and Meaning of 'We Are Family'

The Recreation of an Era

Man On A String

Witnesses to the Holocaust: The Trial of Adolf Eichmann

The Music of Kander and Ebb: Razzle Dazzle

The Yeomen Of The Guard