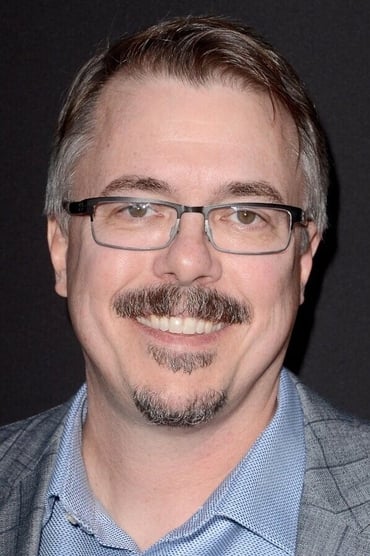 George Vincent "Vince" Gilligan, Jr. (born February 10, 1967) is an American writer, producer, and director. He is known for his television work, specifically as creator, head writer, executive producer, and a director of Breaking Bad and its spin-off Better Call Saul. He was a writer and producer for The X-Files and was the co-creator of its spin-off The Lone Gunmen.