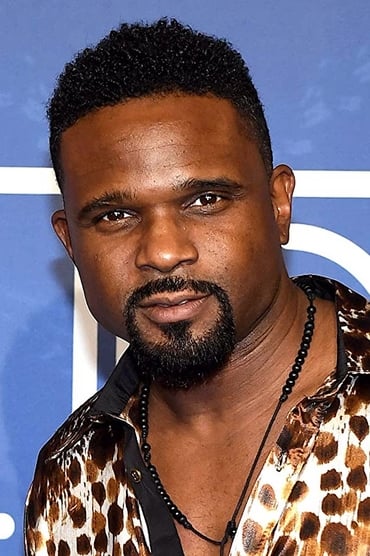 Darius Creston McCrary (born May 1, 1976) is an American film and television actor and singer. He is perhaps best known for his role as Eddie Winslow on the ABC/CBS television sitcom Family Matters. Currently, he portrays photographer Malcolm Winters on the CBS daytime drama The Young and the Restless.

Description above from the Wikipedia article Darius McCrary, licensed under CC-BY-SA, full list of contributors on Wikipedia.

True to the Game 2

True to the Game 3

Don King: Only in America

Something to Sing About

Kidz in the Wood

He's Mine Not Yours

Kiss and Tail: The Hollywood Jumpoff

Love on a Two Way Street

Will a Man Rob God?