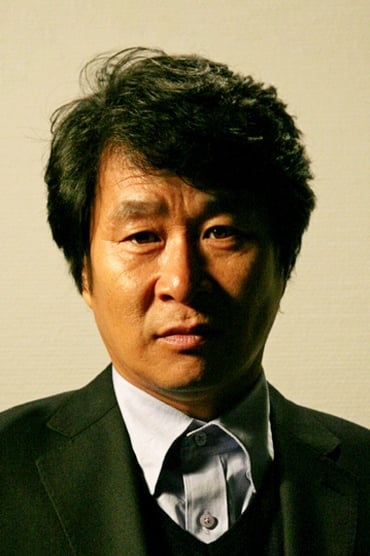 Ki Joo-bong, born in 1955, is a South Korean actor. he majored in film and theatre from Sorabol Art University (now part of Chung-Ang University).

He debuted in 1977 when he established the theater company 76 along with his brother KI Guk-seo, also an actor and stage director. They were not earning a lot, but KI didn’t mind. However, along with his marriage came the moral obligation of feeding his family and so he tried other jobs, without much success. He went back to the stage, and since the late 1990s began to appear in movies.

Save the Green Planet!

The Day He Arrives

Hotel by the River

Sword In The Moon

Bungee Jumping of Their Own

My Boss, My Hero

Seondal: The Man Who Sells the River

The First Amendment of Korea

When It's At Night

An Actor Prepares by Gi Gukseo