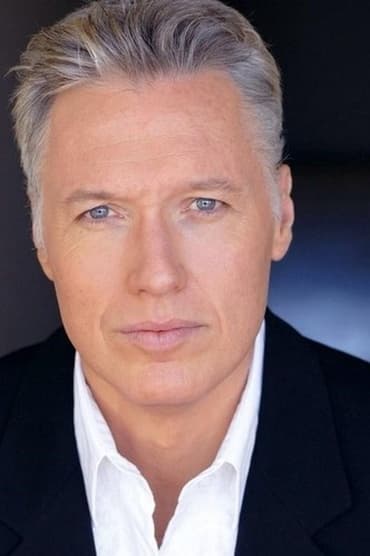 Thomas Ian Griffith (born March 18, 1962) is an American actor and martial artist. He is best known for portraying Terry Silver in the 1989 film The Karate Kid Part III, a role he reprised in the 4th season of the Netflix series Cobra Kai.

Griffith became obsessed with Tae Kwon Do while in high school and earned a black belt when he was 18. His knowledge of Tae Kwon Do helped him land his first feature film: 1989's The Karate Kid Part III, in which he played Terry Silver.

His first TV role was on the soap opera Another World, as Catlin Ewing, whom he played from 1984 to 1987. In 1999, he starred in the TV movie Secret of Giving with Reba McEntire; earlier in 1999, he had appeared in Reba's video for the song "What Do You Say". He also starred as Rock Hudson in a 1990 TV movie Rock Hudson. He has made guest appearances on a number of television shows, including In the Heat of the Night, Wiseguy, and One Tree Hill.

From 2013 to 2017, Griffith periodically wrote and worked as a story editor for the NBC television series Grimm and became a co-producer in 2015.

In 2021, Griffith reprised the role of Terry Silver from The Karate Kid Part III in Season 4 of Cobra Kai.

Blood of the Innocent

A Vision of Murder: The Story of Donielle

Beyond the Prairie, Part 2: The True Story of Laura Ingalls Wilder Continues