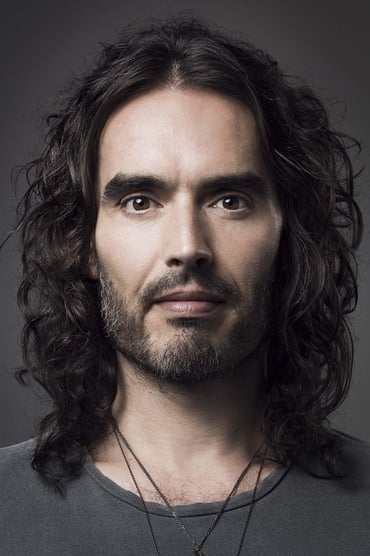 Brand achieved mainstream fame in the UK for presenting a Big Brother spin-off, Big Brother's Big Mouth, and for his radio show, among other television series and award ceremonies. He is noted for various controversies that have surrounded him in the British media, such as the 2008 prank calls that led to his resignation from the BBC.

Death on the Nile

Get Him to the Greek

Katy Perry: Part of Me

Four Kids and It

Britney: For the Record

Match of the Day

The Improv: 50 Years Behind the Brick Wall

Have I Got a Bit More News for You

Russell Brand - From Addiction to Recovery

Eddie Murphy: One Night Only

Cruise of the Gods

Springfield of Dreams: The Legend of Homer Simpson

The Wisdom of Trauma

The Secret Policeman's Ball: The Ball in the Hall

The Great Celebrity Bake Off for SU2C

Billy Connolly: It’s Been a Pleasure...

Robbie the Reindeer in Close Encounters of the Herd Kind

Russell Brand On The Road