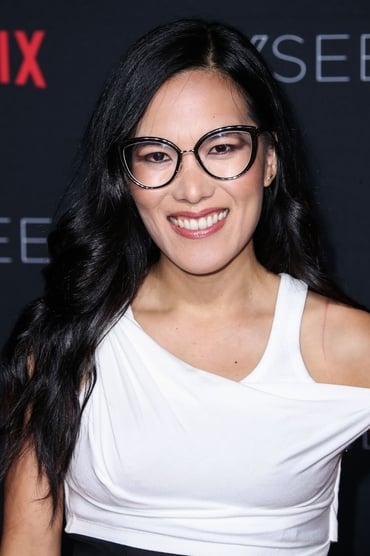 Alexandra "Ali" Wong (born April 19, 1982) is an American actress, stand-up comedian, and writer. She is noted for her Netflix stand-up specials Baby Cobra and Hard Knock Wife, as well as her television appearances in American Housewife, Are You There, Chelsea?, Inside Amy Schumer, and Black Box. She also wrote for the first three seasons of the sitcom Fresh Off the Boat.

Birds of Prey (and the Fantabulous Emancipation of One Harley Quinn)

Always Be My Maybe

Phineas and Ferb The Movie: Candace Against the Universe

Are You There, Chelsea?

The History of Comedy