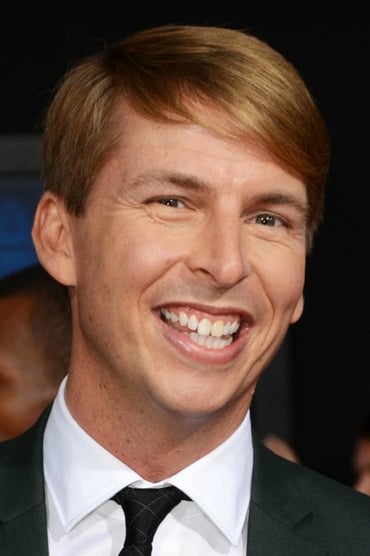 Jack McBrayer (born May 27, 1973 height 5' 10½" (1,79 m)) is an American actor and comedian. He gained national exposure for his characters on "Late Night with Conan O'Brien". He is best known for portraying Kenneth Parcell on the television series 30 Rock, a role for which he received an Emmy nomination in 2009.

Description above from the Wikipedia article Jack McBrayer, licensed under CC-BY-SA, full list of contributors on Wikipedia.

Phineas and Ferb: The Movie: Across the 2nd Dimension

Donald Trump's The Art of the Deal: The Movie

The Tonight Show with Conan O'Brien

We Love You, Sally Carmichael!

The Jack and Triumph Show

Songs for a Sloth

The Second City Presents: The Last Show Left on Earth