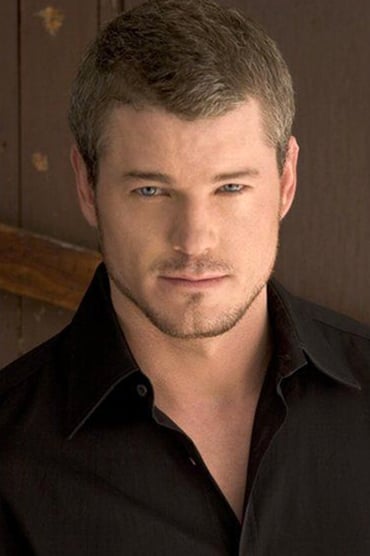 ​Eric Dane (born Eric T. Melvin, November 9, 1972) is an American actor. After appearing in television roles throughout the 2000s with his recurring role as Jason Dean in Charmed being the best known, he became famous for playing Dr. Mark Sloan (McSteamy) on the medical drama television series Grey's Anatomy, as well as films, co-starring in Marley & Me (2008), Valentine's Day (2010), and Burlesque (2010). He starred as Captain Tom Chandler in the post-apocalyptic drama The Last Ship. He currently stars as Cal Jacobs in the HBO series, Euphoria.

Saved by the Bell

Roll Up Your Sleeves