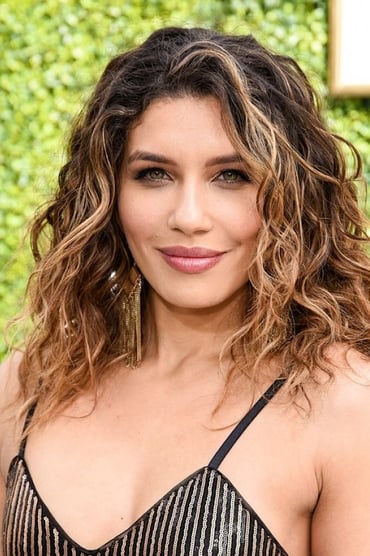 Juliana Harkavy was born in New York City to mother Berta Carela and father Michael Harkavy. At age 9, she moved to Los Angeles, CA, where her only sibling, August Harkavy, was born in 1998, and where her acting career began. Juliana trained at the Young Actors' Space in Los Angeles, CA for 9 years. At age 11, she began landing roles in national commercials, film, television, and theatrical productions. Juliana attended her first year of high school at Le Lycee International de Los Angeles, where she became fluent in French, and did part of her schooling in the South of France. She earned her high school diploma from the Milken Community High School in Los Angeles, where she starred in many of the school's theatrical productions. After high school, Juliana attended NYU's Tisch School of the Arts, where she majored in Theater in the Sanford Meisner studio. In addition to acting, Juliana is a published writer and poet, visual artist, musician, and athlete.

To Write Love on Her Arms

Annabelle Hooper and the Ghosts of Nantucket

Who is Christmas Eve?

If You Only Knew