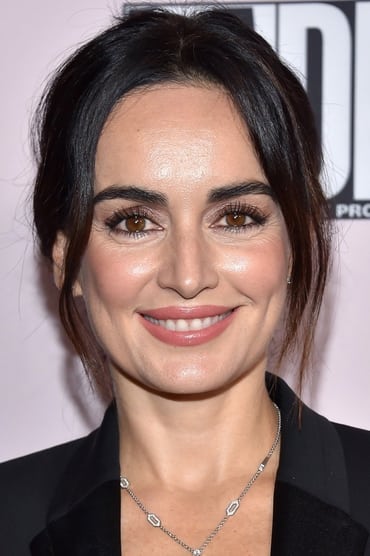 Ana de la Reguera grew up in the tropical state of Veracruz, on the Gulf Coast of Mexico. She began her performance arts studies in the Cultural Institute of Veracruz, then left for Televisa's Center for Artistic Education (CEA) and TV Aztecas' artistic institute (CEFAC) in Mexico City, later taking study with Lisa Robertson and Aaron Spicer in Los Angeles and acting coach Juan 'Carlos Corzza in Spain. In theatre she participated in "El Cartero" ("Il Postino") for which she received two awards: one for "Best Actress" from the Association of Theatre Journalists in Mexico and the other for the year's "Most Promising Actress" from the Association of Theatre Critics and Journalists.

The Book of Life

From Dusk Till Dawn: The Series

Sultans of the South

Creating an Army of the Dead

The King of All The World