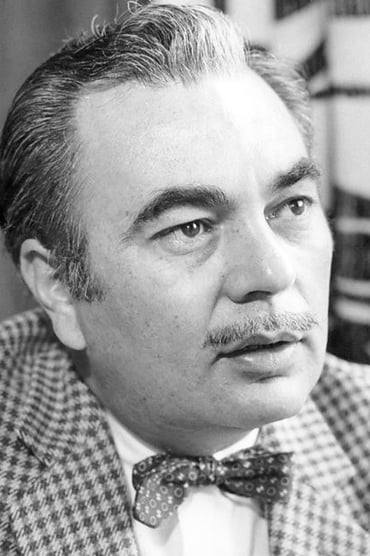 Sydney Cecil Newman, OC (April 1, 1917 – October 30, 1997) was a Canadian film and television producer, who played a pioneering role in British television drama from the late 1950s to the late 1960s. After his return to Canada in 1970, Newman was appointed Acting Director of the Broadcast Programs Branch for the Canadian Radio and Television Commission (CRTC) and then head of the National Film Board of Canada (NFB). He also occupied senior positions at the Canadian Film Development Corporation and Canadian Broadcasting Corporation, and acted as an advisor to the Secretary of State.

During his time in Britain in the 1950s and 1960s, he worked first with the Associated British Corporation (ABC, now Thames Television), before moving across to the BBC in 1962, holding the role of Head of Drama with both organisations. During this phase of his career, he was responsible for initiating two hugely popular television programmes, the spy-fi series The Avengers and the science-fiction series Doctor Who, as well as overseeing the production of groundbreaking social realist drama series such as Armchair Theatre and The Wednesday Play.

The Museum of Broadcast Communications describes Newman as "the most significant agent in the development of British television drama." His obituary in The Guardian declared that "For ten brief but glorious years, Sydney Newman ... was the most important impresario in Britain ... His death marks not just the end of an era but the laying to rest of a whole philosophy of popular art."

In Quebec, as commissioner of the NFB, he attracted controversy for his decision to suppress distribution of several politically sensitive films by French Canadian directors.