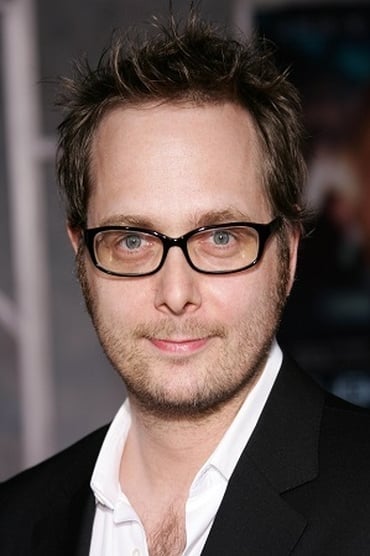 Robert Schwentke (born 1968) is a German film director best known for the films Tattoo and Flightplan. He was a graduate of Columbia College Hollywood in 1992.

Schwentke directed 2009's The Time Traveler's Wife, based on the best-selling novel, and starring Eric Bana and Rachel McAdams.

On June 12, 2008, it was announced on the front page of The Hollywood Reporter that Summit Entertainment had optioned Red, the 2003 graphic novel thriller by writer Warren Ellis and artist Cully Hamner, as a feature film. Schwentke directed the film from a script by Whiteout screenwriters Erich and Jon Hoeber, and the adaptation was produced by Lorenzo di Bonaventura and Mark Vahradian of Transformers. Principal photography began in January 2010 in Toronto and Louisiana with stars Bruce Willis and Morgan Freeman.

Description above from the Wikipedia article Robert Schwentke, licensed under CC-BY-SA, full list of contributors on Wikipedia.

On the Creation of Earthquakes