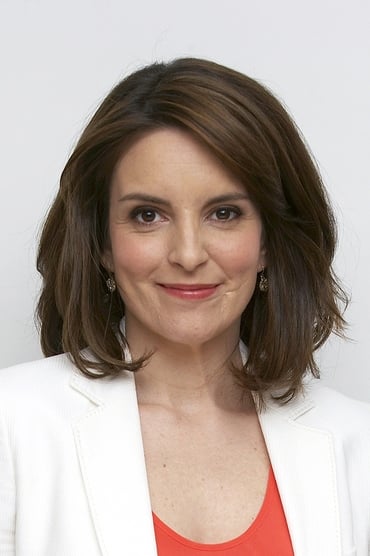 Fey first broke into comedy as a featured player in the Chicago-based improvisational comedy group The Second City. She then joined SNL as a writer, later becoming head writer and a performer, known for her position as co-anchor in the Weekend Update segment. In 2004 she adapted the screenplay Mean Girls in which she also co-starred. After leaving SNL in 2006, she created the television series 30 Rock, a situation comedy loosely based on her experiences at SNL. In the series, Fey portrays the head writer of a fictional sketch comedy series. In 2008, she starred in the comedy film Baby Mama, alongside former SNL co-star Amy Poehler. Fey next appeared alongside Steve Carell in the 2010 comedy film Date Night and with Will Ferrell in the animated film Megamind.

Fey has received eight Emmy Awards, two Golden Globe Awards, five Screen Actors Guild Awards, four Writers Guild of America Awards and has been nominated for a Grammy Award for her autobiographical book Bossypants, which topped the The New York Times Best Seller list for five weeks. In 2008, the Associated Press (AP) gave Fey the AP Entertainer of the Year award for her satirical portrayal of Republican vice presidential candidate Sarah Palin in a guest appearance on SNL. In 2010, Fey was the recipient of the Mark Twain Prize for American Humor, the youngest-ever winner of the award. On January 13, 2013, Fey hosted the Golden Globe Awards with her long-time friend and fellow comedian, Amy Poehler. Their performance was critically acclaimed. The duo hosted again the following year to similar acclaim, generating the highest ratings for the annual ceremony in ten years.

The Invention of Lying

This Is Where I Leave You

Only Murders in the Building

Man of the Year

Between Two Ferns with Zach Galifianakis

My Next Guest Needs No Introduction With David Letterman

Saturday Night Live: The Best of Will Ferrell

Don Rickles: One Night Only

E! Live from the Red Carpet

Lights Out with David Spade

Thank You, Del: The Story of the Del Close Marathon

The Women of SNL

One Night Only: The Best of Broadway

Too Grool for School: Backstage at 'Mean Girls' with Erika Henningsen

Night of Too Many Stars: An Overbooked Concert for Autism Education