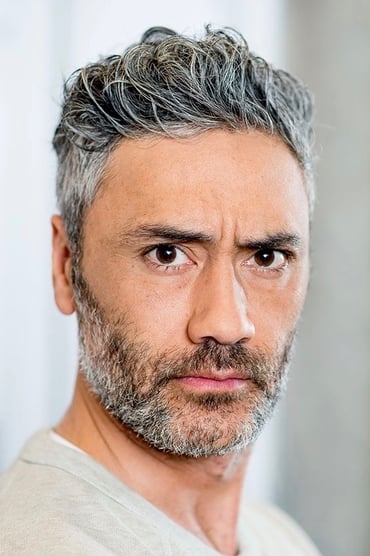 Taika David Cohen ONZM (born 16 August 1975), known professionally as Taika Waititi /ˈtaɪkə waɪˈtiːti/, is a New Zealand film and television director, producer, screenwriter, actor, and comedian. He is the recipient of an Academy Award, BAFTA Award and a Grammy Award, and has been nominated for two Primetime Emmy Awards. His feature films Boy (2010) and Hunt for the Wilderpeople (2016) have each been the top-grossing New Zealand film.

Waititi's 2004 short film Two Cars, One Night earned him an Academy Award nomination for Best Live Action Short Film. He co-directed and starred in the horror comedy film What We Do in the Shadows (2014) with Jemaine Clement, which was adapted into a television series of the same name (2019–present). The series has been nominated for the Primetime Emmy Award for Outstanding Comedy Series. His most recent directing credits include the superhero film Thor: Ragnarok (2017) and the black comedy film Jojo Rabbit (2019), the latter of which he also wrote and starred in as an "imaginary Hitler". Jojo Rabbit received six Academy Award nominations and won for Best Adapted Screenplay. Furthermore, Waititi earned a Grammy Award for producing the film's soundtrack. In addition to directing an episode of the television series The Mandalorian (2019–present), he also voices the character IG-11, for which he garnered a Primetime Emmy Award nomination for Outstanding Character Voice-Over Performance.

Hunt for the Wilderpeople

Flight of the Conchords

What We Do in the Shadows: Interviews with Some Vampires