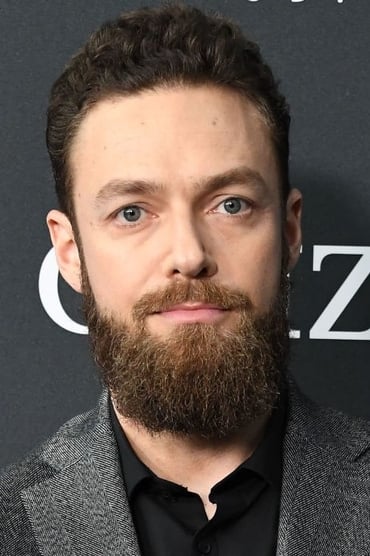 An accomplished voiceover actor, Ross has provided his unique vocal talents for countless projects. He is known for impersonating a plethora of celebrities including Harrison Ford, Brad Pitt, Kevin Spacey, Matthew McConaughey and over 50 others. His impression work was noted by "Impress Me" creator Ben Shelton, who developed the show with Marquand and fellow impressionist Jim Meskimen. Marquand currently resides in Los Angeles.

Dog with a Blog

A Lonely Place for Dying